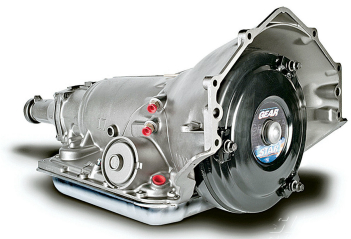 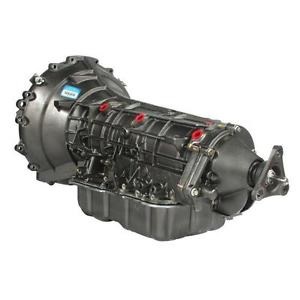 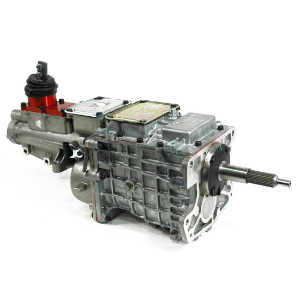 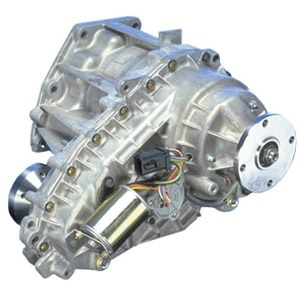 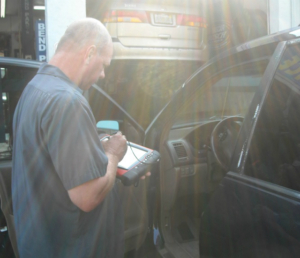 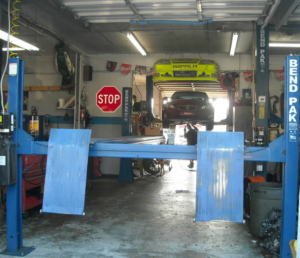 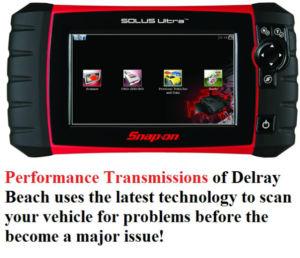 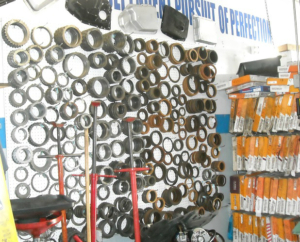 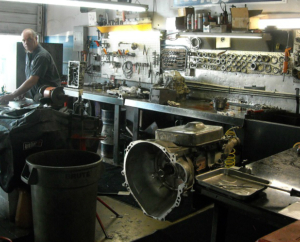 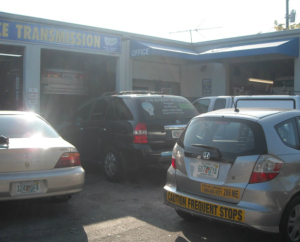 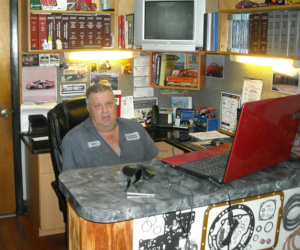 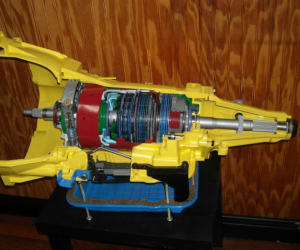 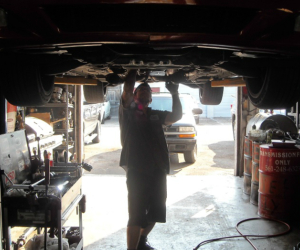 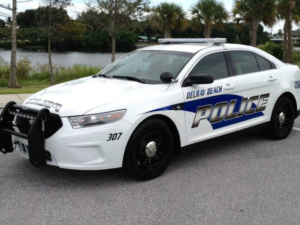 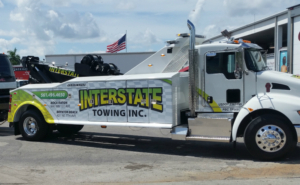 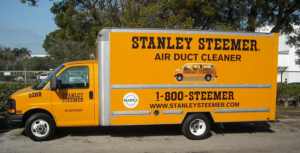 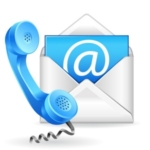 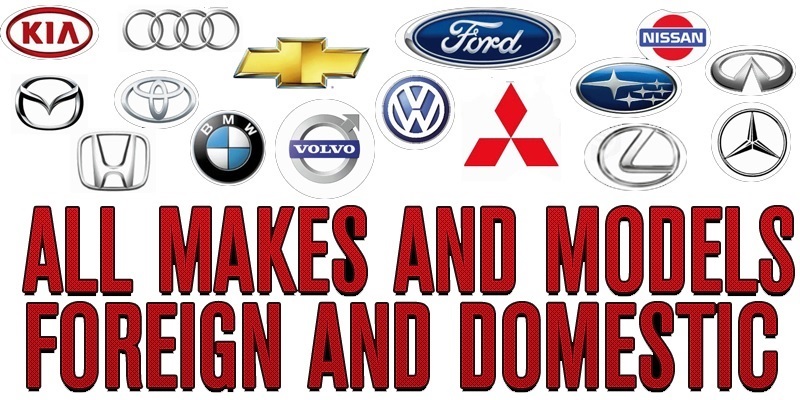 Pontiac was a brand of automobiles manufactured and sold by General Motors (GM); though production ended in 2010, Pontiac remains a registered and active trademark of GM. The Pontiac automobile brand was established in 1926 as a companion make for GM’s more expensive line of Oakland automobiles.

The Pontiac cars overtook its Oakland parent in popularity and supplanted the Oakland brand entirely by 1933. Pontiac became a companion make for Chevrolet. Pontiac was sold in the United States, Canada, and Mexico by GM. Pontiac was advertised as the performance division of General Motors for many years, while specializing in mainstream vehicles. Pontiac was relatively more popular in Canada, where for much of its history it was marketed as a low-priced vehicle.

In late 2008 and early 2009, amid financial problems and restructuring efforts, GM announced it would discontinue manufacturing and marketing vehicles under the Pontiac brand by the end of 2010 and focus on four core brands in North America: Chevrolet, Buick, Cadillac, and GMC. The last Pontiac badged cars were built in December 2009, with one final vehicle built in January, 2010. Franchise agreements for Pontiac dealers expired October 31, 2010.